So, it’s the end of June.  How are things progressing?  Well, the script group is kind of in endless rehash mode, but I’ve got five scripts in various stages, so there’s that.

The editing thing has been abandoned.  I’ve been working too much on my own stuff, which is the ambitious animation.  I’ve got several sequences finished, and will probably be able to post a “part one” in July.  Here’s a shot of an impact crater, cobbled together from a dozen or so different images. 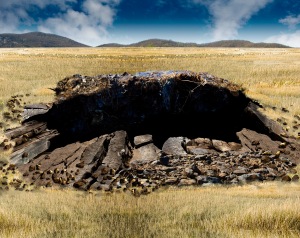 Also, met an interesting person.  Possibly more to say on that later.

As always, thank you for stopping by.